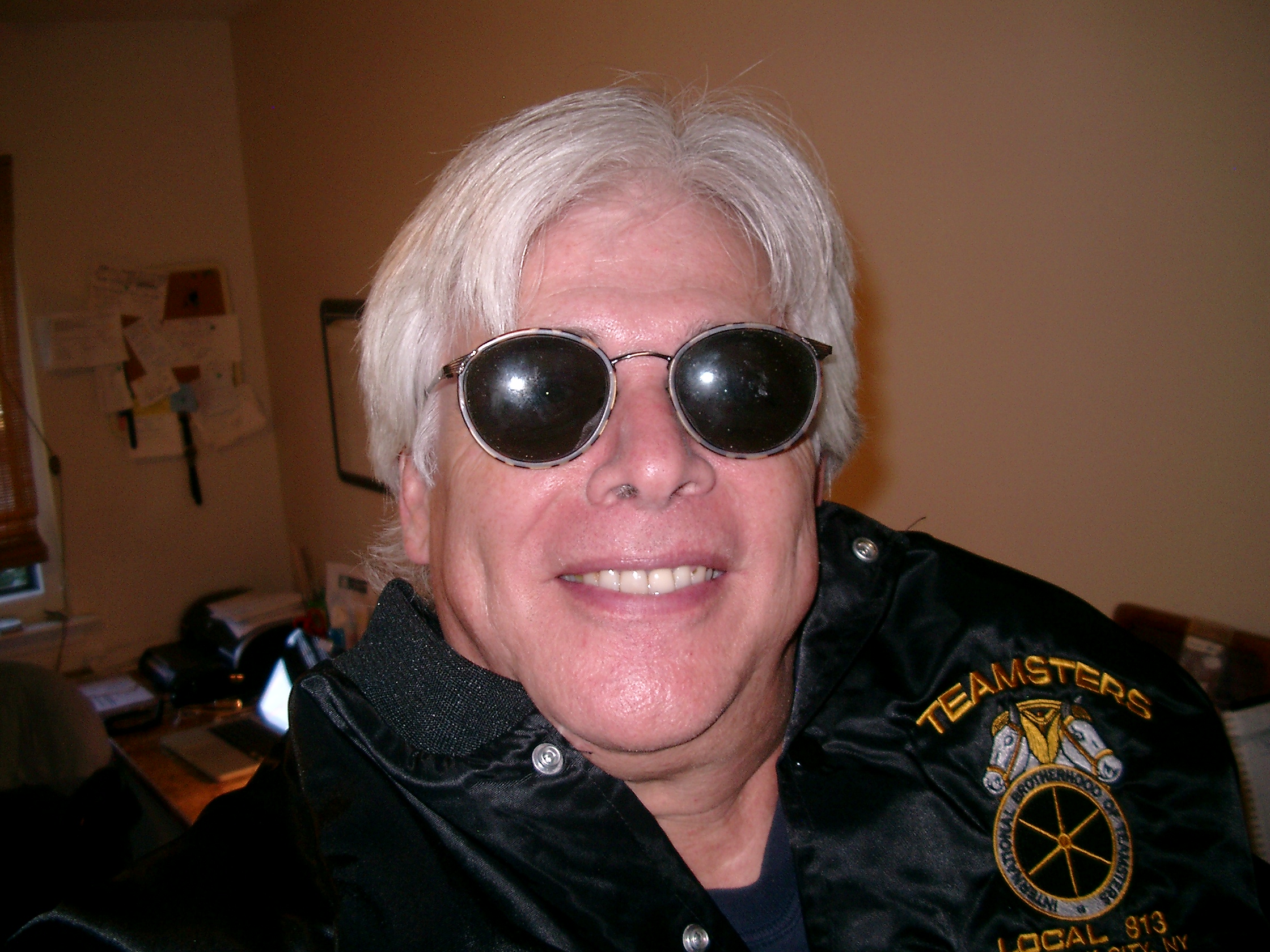 GET A JOB
“After breakfast, everyday, she throws the want ads right my way. And never fails to say, Is there any work for me?”Get a job.
Sha na na na, sha na na na na”©The Silhouetts