as an offshoot of its incentive company Taico® Incentive Services.

Two years later Taico® again won the Javits best product award along with the “Web site of the Year” award from Incentive Magazine with its on-line creation INCENTIWEB®. IncentiWeb® is one of the industry’s first web based corporate, promotional incentive and reporting/tracking programs.

Devoted to innovation and building on its communications capabilities, Taico®, in 1999, brought in audio and video services. Taico® again expanded its frontier with the creation and production of original programs at WTBQ1110AM radio in New York.

These programs include the original investigative news/talk magazine Could YOU Be Next?™. THE TEEN SHOW™ a positive, engaging and fresh presentation about the teenager contribution, hosted by teens. THE EXPAT SHOW™, which examines the personal stories, political, lifestyles, cultural and financial issues surrounding the record numbers of North Americans relocating overseas.

With more than 8 million North Americans now living abroad, this new radio venture offers a enormous market opportunity relevant for investors and businesses alike. THE EXPAT SHOW™ brings listeners around the world first-hand accounts of expat real-life adventures and experiences along with expat related segments. These programs have received accolades and national acclaim. 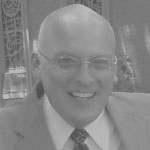 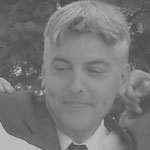 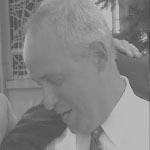 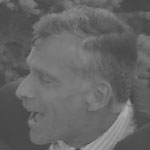 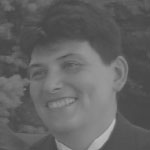